Rebecca Trujillo Vest is a music creator and collaborator, producer, singer/songwriter, community activist, and a philanthropic force of nature. Growing up in Santa Fe, NM, she began singing and playing guitar. She found contemplative moments making music to be a nurturing experience she describes as similar to a mother’s love—which led to her path as an artist and to create Osmunda Music, a band and brand which she uses to guide her creative output. As an artist, she is influenced by many sources including world music—having journeyed to many countries—and genres including new age, pop, folk, rock, Americana, and children’s music.

She is a passionate activist for a wide range of causes from global warming and arts education to homelessness and hunger. Most recently she established the nonprofit organization Pandion Music Foundation with two other artists. Pandion will serve as a clearinghouse for music content and licensing to benefit artists with no fees.
Rebecca and her husband are founding members of the band Space Babies. In 2010, they opened Earthstar Creation Center, a recording studio in Venice, California. Together they have co-produced many projects.
Rebecca lives with her family in Los Angeles. 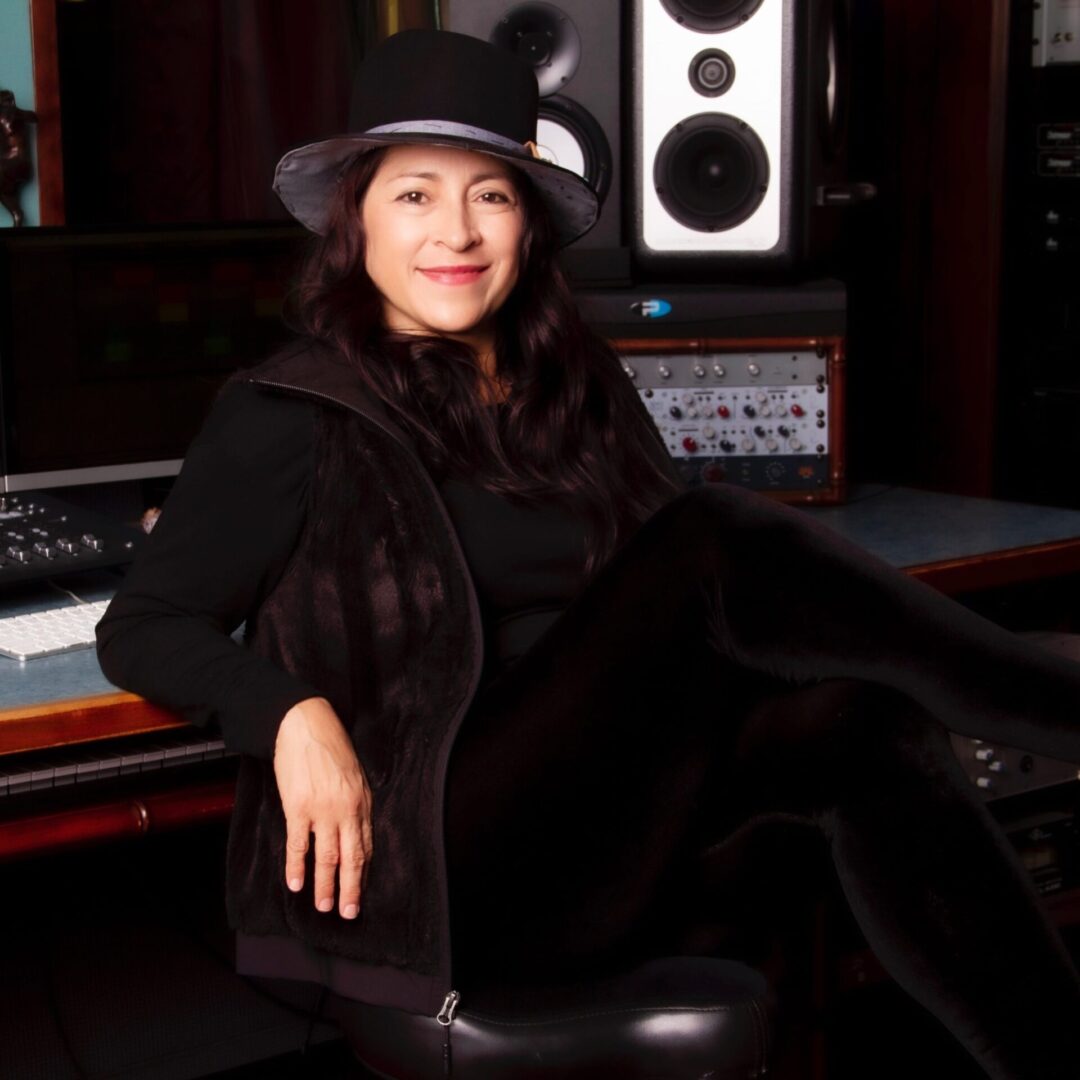