The Earthstar Creation Center was founded by Michael and Rebecca Vest who had a dream of a creative space — an adult playground — where they could explore the spiritual side of music. One too many noise complaints at their home and they started looking around Venice for a space to convert to a recording studio.

Enter John X, whose house had recently collapsed due to years of subsonic vibrations. Michael & Rebecca proposed the creation of a new palace on the West side. Stronger. Louder. Better.

Thus sprang the Earthstar Creation Center, where it appears that a Viking, a mermaid, and a mad scientist joined forces to visualize a dream. Fairies and good spirits abound. White sage, plenty of OM’s, and wonderful helpers. 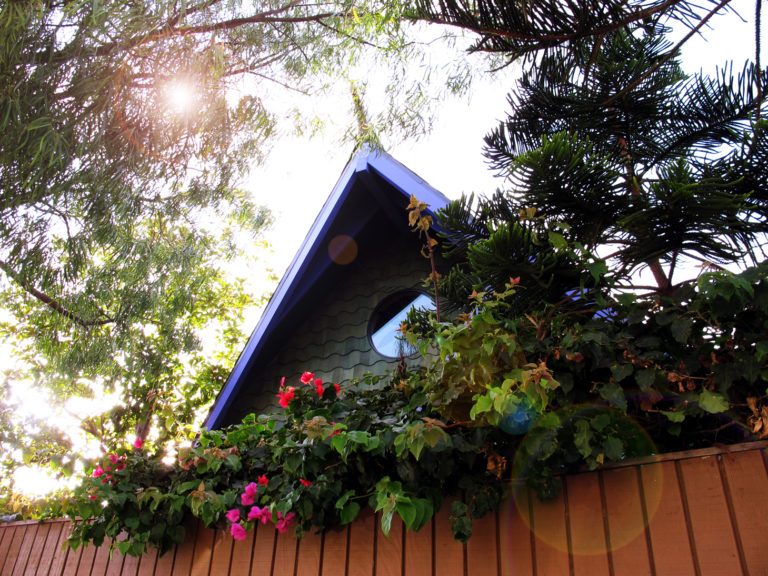 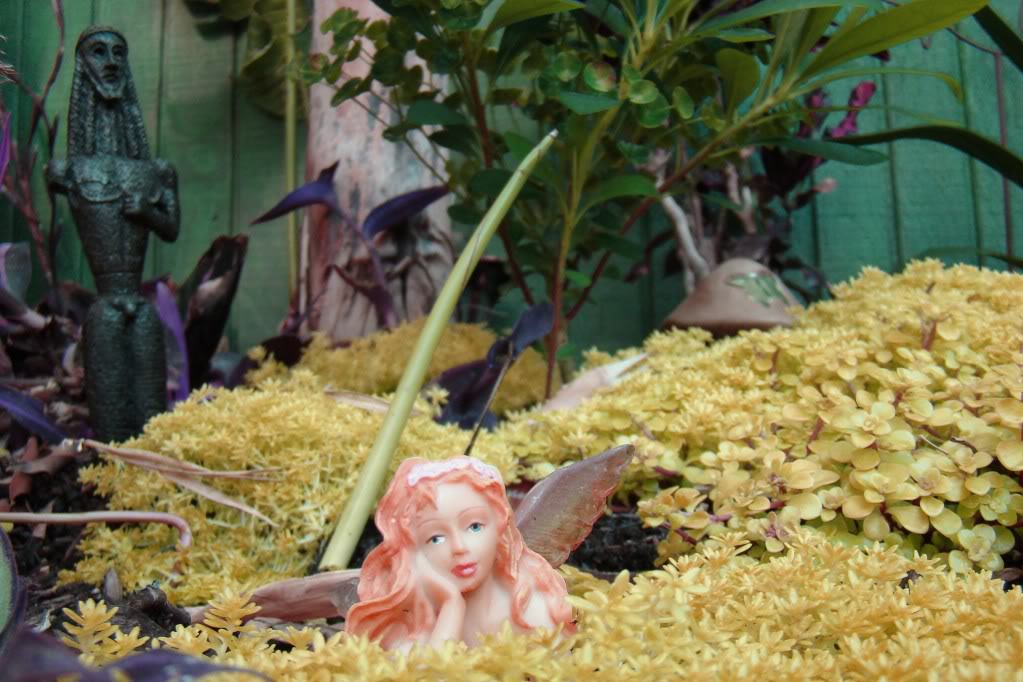 We recruited architects Ian McIlvaine and Victoria Yust of Tierra Sol Y Mar, along with contractor Rod Paavola and acoustician “Pirate” Jack Vieira to help create the perfect sonic temple and the Earthstar headed out of the harbor and into history. We have been having a blast here and we hope you can join us on one or more of our cosmic sonic journeys. All aboard! Namaste and howdy.

~~~~~~
I love the friends I have gathered together on this thin raft. We have constructed pyramids in honor of our escaping.
– Jim Morrison
~~~~~~ 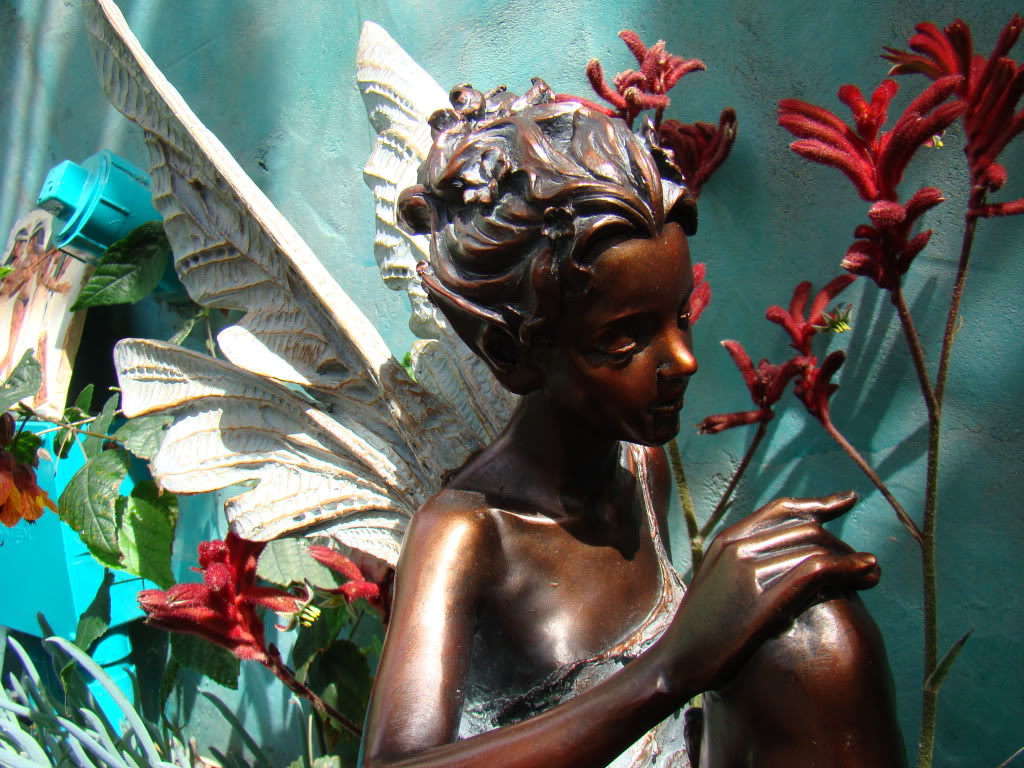