Michael Vest is a musician, songwriter, and producer whose work is hoping to bring joyful, thoughtful music to the world. A Los Angeles native, he began playing music in College and it led him on to exploring many genres encompassing world, soundtrack, rock, folk, and children’s music. A graduate of Pomona College, he is known for his encompassing and vibrant collaborative spirit.

The band he co founded, Space Babies, is dedicated to amplifying global positive vibrations through their music and encouraging audiences to participate in raising awareness of the genuine possibilities for affirmative social change. He is also a founding member of the band Californiosos with Farmer Dave Scher.

In 2010 Michael and Rebecca established Earthstar Creation Center in Venice, California as a place in the community for music creators to gather and produce work that explores themes of individuality and the greater social good. Numerous artists have recorded in the private, nurturing environment of Earthstar. Michael would like to be a passionate activist committed to issues encompassing arts and culture, the environment, homelessness, and social justice. Michael lives with his family in Pacific Palisades, California. 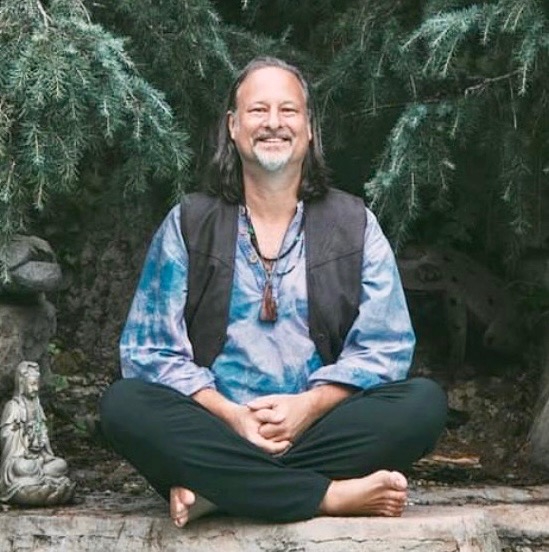