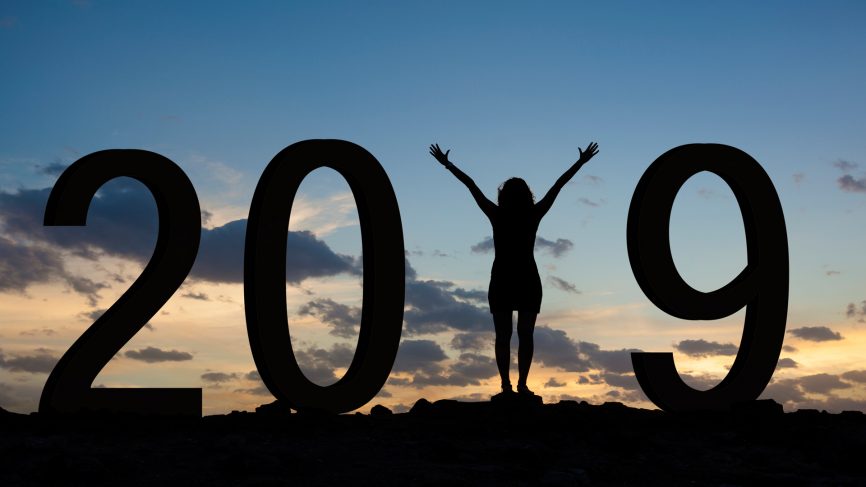 Huge thanks to all of the incredibly creative & talented people who have visited us.

… and then, this bunch showed up for a few sessions wrapping up some tracks for the release of their “I Am Easy to Find” album. The is our second visit from The National & it would be safe to say that we have adopted this wonderful crew as part of the Earthstar family.

since it is not often that this happens, it is worth mentioning that our orchids bloomed on January 20

and then, the girls took over the place.

followed by a beautiful visit by Miguel with his magical smile (and voice)!

“In a world that feels like it’s going down, we definitely need the outlook of artists of people like Rebecca Trujillo Vest because the positivism she spreads is sincere, honest and motivational.”

and then, this amazing wrecking crew showed up and invoked the spirit of Bob Marley.

We took a weekend out to upgrade the brains of the studio.

Had a great time tracking with Speedbuggy USA.
Big thanks to Magnatone Amps for the 🎸 tones! ❤️

Love Will Overcome is the second release from Earthstar Supermom Rebecca Trujillo Vest’s project Osmunda Music. She co-produced it with John X Volaitis & had a little help from some friends (Michael Vest & Farmer Dave Scher aka Californiosos)

The wholly improvisational album was made in three sessions. Every track is a singular event. Never rehearsed. Never repeated.

Each is a moment in time.

In between sessions Armenia had the most inspiring and historic pacific revolution, known as the Velvet Revolution, and so we named it after it, in their honor.

and then came the British Invasion.

The 12 legged groove machine from Manchester, UK – The Winachi Tribe visited to put some finishing touches on their upcoming album.

Our next guest was also our youngest artist this year. The incredibly prolific (9 year old) Lindy Brody & her musical mentor Taylor Dahl. Lindy wrote and sang a heartbreaking song dedicated to people experiencing homelessness – both from New Roads School

“ The tones and frequencies of the sound healing instruments we use work with your life force energy centers, helping to move a lot of energy quickly and clear any blockages.“

In the true spirit of California, Kassia Meador and Farmer Dave Scher create a new and refreshing approach to the traditional medicine path, surfing the wave of sonic evolution and transformation with their immersive sound bath experiences.

Rhythms of Vision came in with open hearts, crystal bowls and lap steel guitar. They were joined by Earthstar wunderkind Nico Borromeo (behind the wheel) and the vibration still hasn’t stopped.

We also took on a couple of non-human residents. We are already loving them & they have been warmly welcomed. Matching pairs of classic ribbon mics Royer 121, Coles 4038 as well as a pair of Neumann KM 184‘s joined our ever growing collection.

Every time I walked into the control room, there was something absolutely beautiful going on.

Booker T Jones (Booker T & The MG’s), came in to finish up us his new album Note by Note. and with him came some of his great family as well. His wife, son Teddy & daughter Olivia The release of this album is concurrent with the release of his autobiography entitled Time Is Tight: My Life, Note by Note

On September 21, we celebrated our 8th Anniversary up & running. Thank you for the ride.

And now, a word from Earthstar’s very own wizards

Come out of The Darkness

Said the Jaguar in the night

The Gods have changed the time has come

to step into the light

Micah Sohl (Foxtrails) stopped by to make sure that Robert Schwan (Prize Fight Records) is behaving himself while mixing one of his songs.

We ended the year on a joyous note 🎶 with our Grecian 🇬🇷 brother from another..

We would like to thank all of these wonderful personalities for the magnificent creativity & spirit that they bring. Without you, it would just be a really cool looking building! 😉